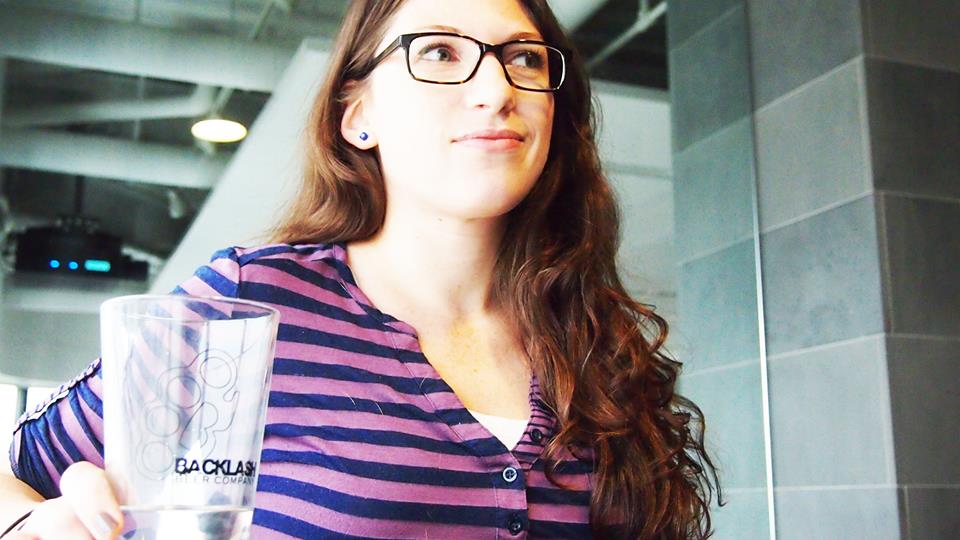 There are now more 2,800 craft breweries competing for a finite amount of shelf space and tap handles and, although the craft beer industry looks poised for many years of growth and innovation, competition is stiff.

For years, stalwarts like Boston Beer Company, New Belgium and Deschutes Brewery drove much of the craft industry’s robust expansion, but the continued development of the segment now rests in the hands of a contingent of young entrepreneurs — many of whom are still getting their sea legs in the business world.

That’s why Brewbound is delighted to present a panel discussion with three of these young New England-based entrepreneurs at the upcoming Brewbound Session, being held on May 29 in Boston.

So what do these three 20-somethings have in common? Through their first few years in business, each founder has separated their companies from a swath of craft brands, found a niche and earned the attention of key influencers, wholesalers and retailers in the process.

At the Brewbound Session, the trio will discuss how they’ve navigated a crowded craft landscape and endured mistakes during their formative years. While examining what they’ve learned and how they’ve overcome challenges, the group will deliver key lessons that every young, craft beverage entrepreneur can use to improve their businesses.

Brewbound Session attendees will have multiple opportunities to engage speakers, both during the moderated portions of the program and also during structured networking and sampling breaks.

Sponsorship and exhibiting opportunities are available. To learn more or for questions regarding registration, please contact Mike Vassallo at mvassallo@bevnet.com or by phone at 617-231-8827 to learn more. 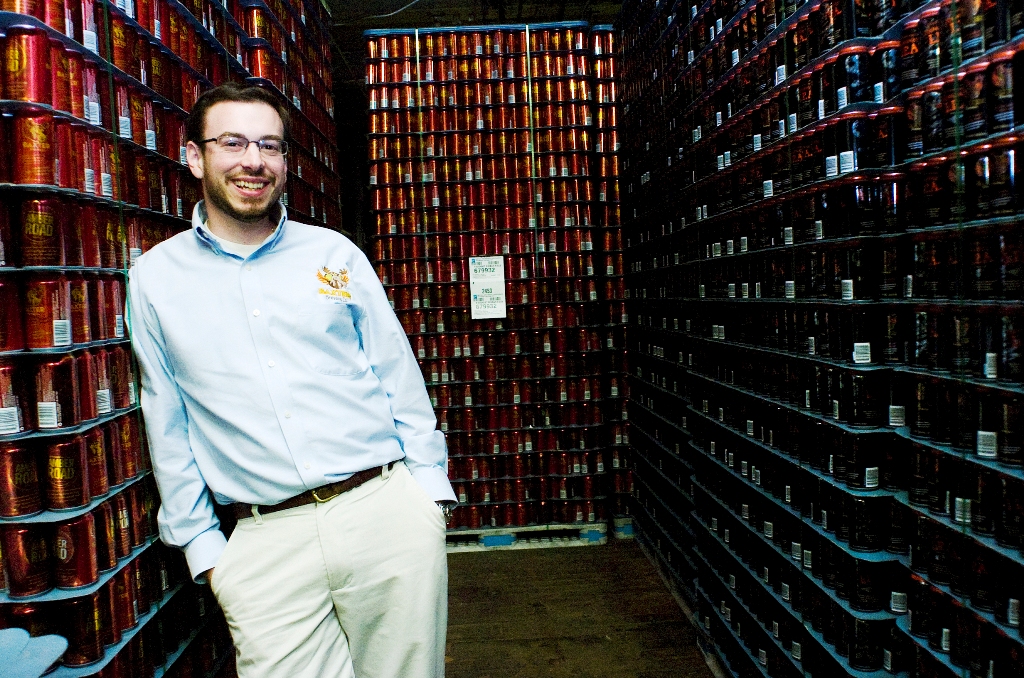 Luke Livingston, 29, grew up in the Lewiston-Auburn, Maine community and decided to return home after attending Clark University in Worcester, MA, where he received a BA in Communications & Culture in 2007. Livingston developed an obsession with fine beers and began brewing his own in his college dormitory; an obsession that led to the successful online beer journal, BlogAboutBeer.com, which he authored for nearly four years.

Between July 2009 and June 2010, Livingston raised a total of $1.3 million in private, bank and city funding to open Baxter Brewing Co. in a vacant civil war-era textile factory in downtown Lewiston, ME.  Baxter shipped its first case of beer in January of 2011.

Named the “2011 New Brewery of the Year” by BevNET Magazine, today Baxter Brewing Co. employs 19 people, with plans to further add to its workforce in 2014. The company grossed over $1 Million in its first year, and brewed a total of 5,040 barrels of beer in their first full year of production. Livingston was also named to Forbes’ 30 Under 30 list of Food & Drink entrepreneurs in 2011.

Maggie Foley, 27, grew up in Maine and graduated from Boston’s Simmons College in 2008 with a degree in marketing. Foley co-founded Backlash Beer Company in July 2011 with her fiance, Helder Pimentel. The company was launched with the goal of targeting a younger demographic and commitment to making beer that way it was intended: flavorful, gimmick-free, and not produced in ridiculous quantities. Headquartered in Boston, Backlash currently produces its beer under contract, at Paper City in Holyoke, MA., Foley, also an “experience architect” at Hill Holliday, steers the creative vision for the Backlash brand. 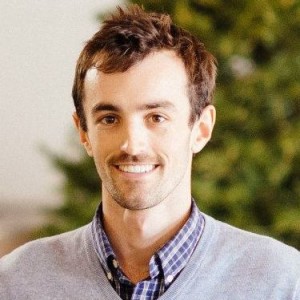 Tyler Mosher, 25, was born on Boston’s South Shore, grew up in Northern California and went to Bates College in Lewiston, Maine. While in school, Tyler decided to apply his dream of starting a company to apples and began making hard cider with a few friends. Nearly three years later, Downeast Cider House is now producing cider in Boston, MA and employs 15 people. Mosher was also named to Forbes’ 30 Under 30 list of Food & Drink entrepreneurs in 2014.