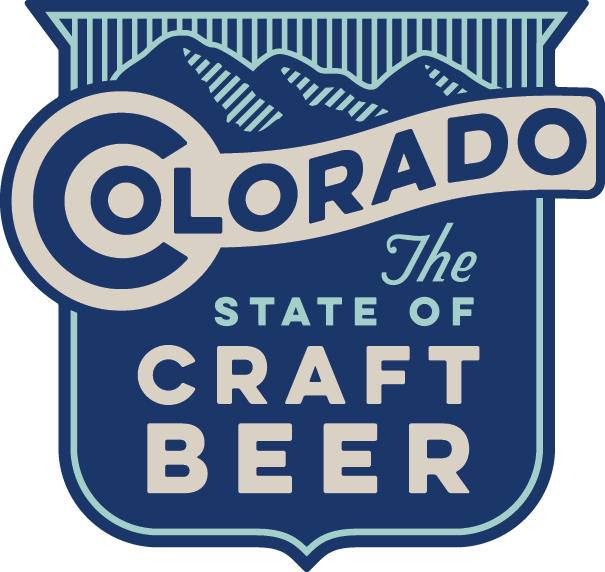 Brew Talks, Brewbound's industry meet-up series, will travel to this year's Great American Beer Festival in Denver, CO on Friday, October 6 from 12:00 PM to 3:00 PM MT. Brew Talks GABF 2017 will consist of craft beer business discussions and industry networking at the Great Divide Brewing Co. Bottling Hall and Event Space located at 3403 Brighton Blvd. Denver, CO. Please note that the event space is located in their RiNo location, with exclusive behind the scenes look at the packaging and barrel aging facility!

Brew Talks is a traveling meet-up designed to offer beer industry professionals an opportunity to hear thought-provoking business discussions and find new ways to grow their businesses. Engage with like-minded professionals and network with fellow brewers, distributors, retailers and investors. Attendees must register to attend Brew Talks GABF 2017. A portion of the proceeds will be donated to the Colorado Brewers Guild.

Print the agenda for Friday, October 06

Don't miss out! Sign up to receive speaker and program announcements to your inbox.

If you have questions about the conference, or would like to submit a speaker, please contact us! A Brewbound team member will respond shortly with the requested information.