CBC 2017 | Washington, DC | April 11
You are viewing a past event. Check out our upcoming content. 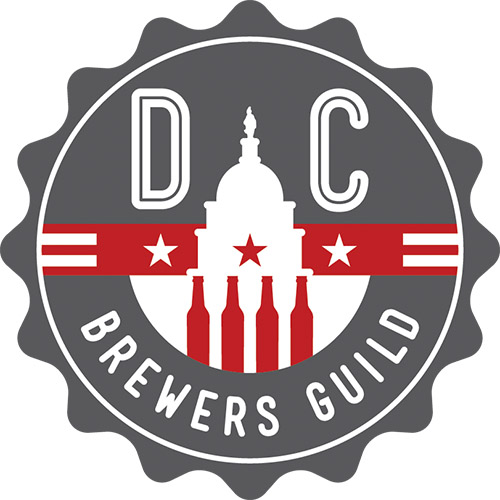 Attendees must register to attend Brew Talks CBC 2017. Due to space limitations, ONLY brewers, distributors and retailers will be allowed to sign up at this time. 100% of registration proceeds will be donated to The District of Columbia Brewers' Guild, a nonprofit organization that unifies, strengthens, and celebrates the DC brewing community.

Want the full picture? Take a look into our 2016 meetups.

Print the agenda for Tuesday, April 11

We’re just one week away from next week’s Brew Talks meetup, taking place on Tuesday, April 11 at Penn Social in Washington D.C., and Brewbound is pleased to finally reveal the speaker lineup and official agenda for the event. The industry-only event, hosted in partnership with Dogfish Head Craft Brewery and occurring alongside the 34th edition of the Craft Brewers Conference, will offer brewers, distributors and retailers a chance to participate in three hours of top-level business discussion and networking.

Brewbound is excited to announce that Brew Talks, our traveling meetup series for beer industry professionals, will make its official return in 2017 alongside the 34th edition of Craft Brewers Conference, being held in Washington D.C. in April. The industry-only Brew Talks meetup, hosted in partnership with Dogfish Head Craft Brewery on Tuesday, April 11, will offer brewers, distributors and retailers a chance to participate in three hours of top-level business discussion and networking at Penn Social (801 E Street NW, Washington, DC 20004).

This form is from an event that has already taken place and is no longer accepting submissions.