Pitch Slam: Your Company in the Industry Spotlight

Brewbound Live Pitch Slam: presented by Craft Brew Alliance is a showcase for entrepreneurs from beer and beyond.

MEET THE INDUSTRY, THEN PITCH 'EM!

Up to fifteen semi-finalists begin the competition with a half-day of education and one-on-one conversations with respected alcohol industry veterans. The half-day session culminates in an opening round of concise semi-final pitches.

Five entrepreneurs advance to the main stage finals on Day 2, where they are challenged to make a lasting impression in three minutes. Judges also have four minutes to ask additional questions, while sampling two chosen products.

COMPETE AGAINST THE NEXT BREAKOUT BRANDS

We have expanded our competition to include innovative products across the alcohol industry. The Pitch Slam includes products from the beer category and beyond: hard seltzer, alcoholic kombucha, cannabis-infused beverages, cider, canned cocktails and non-alcoholic beer. Respected industry veterans -- including brand founders, distributors, retailers, investors, marketers, and consultants -- will judge.

Participants are the celebrities of the show as engaged attendees and thousands of live stream viewers watch the pitches with anticipation. During the competition, participants receive actionable advice from an expert panel of judges, experience pitching in a high-stakes environment, and gain two days of valuable industry exposure.

In addition to a paid trip for two to Craft Brew Alliance for strategy sessions, and a free registration for Brewbound Live Winter 2021, the Pitch Slam 12 winner also receives additional exposure via a $10,000 Brewbound industry awareness advertising package 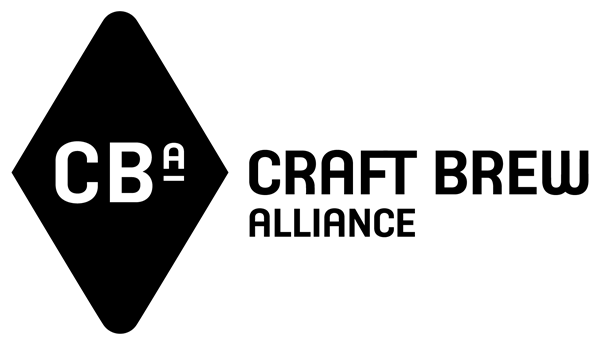 Education to Kickstart the Challenge

The day before the main event, up to 15 semi-finalists take part in a half-day educational session designed to help early-stage ventures overcome the challenges and pitfalls that many startup companies encounter. In addition to meeting one-on-one with experts and judges, the session also features the opening round of pitches that will determine the five finalists. 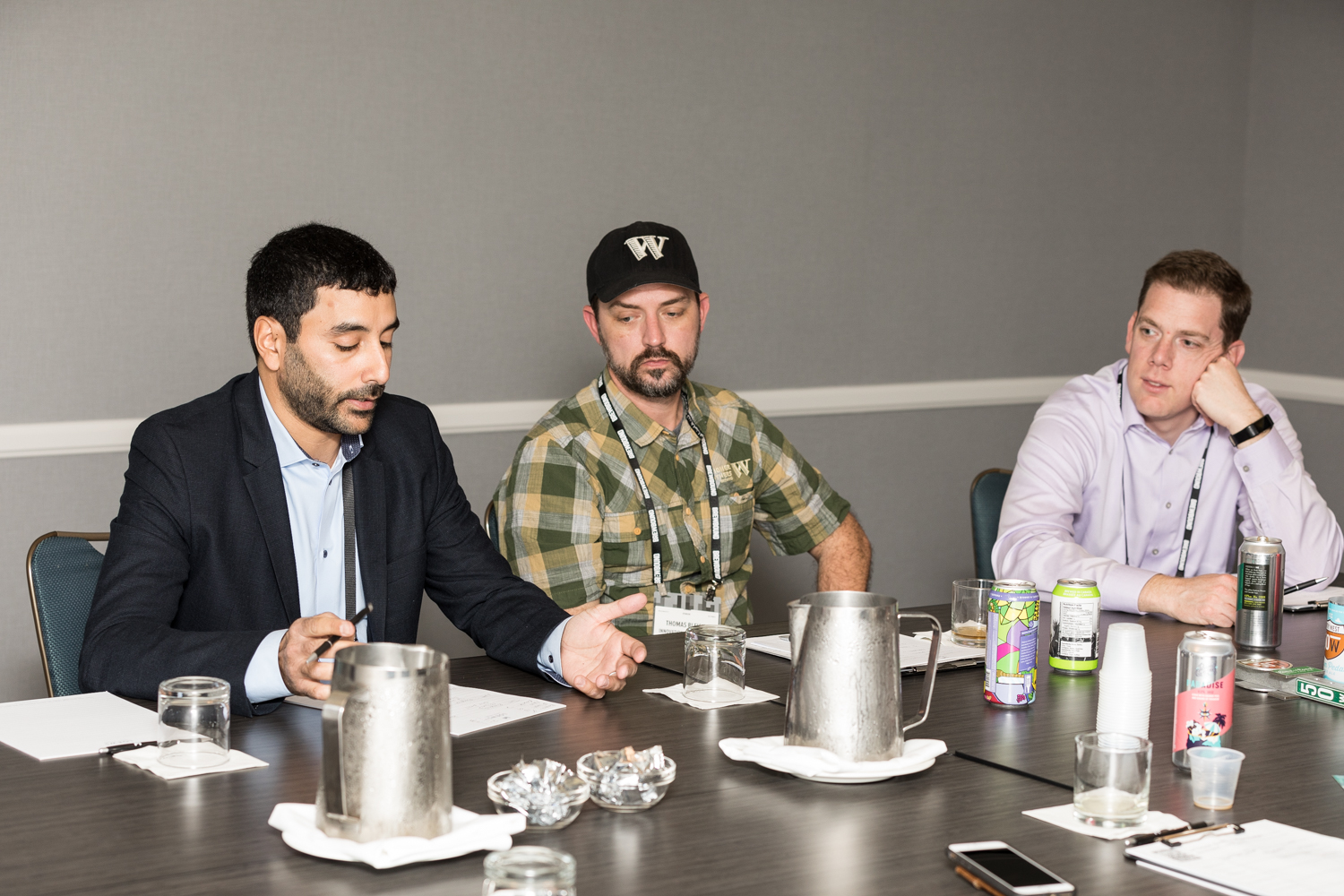 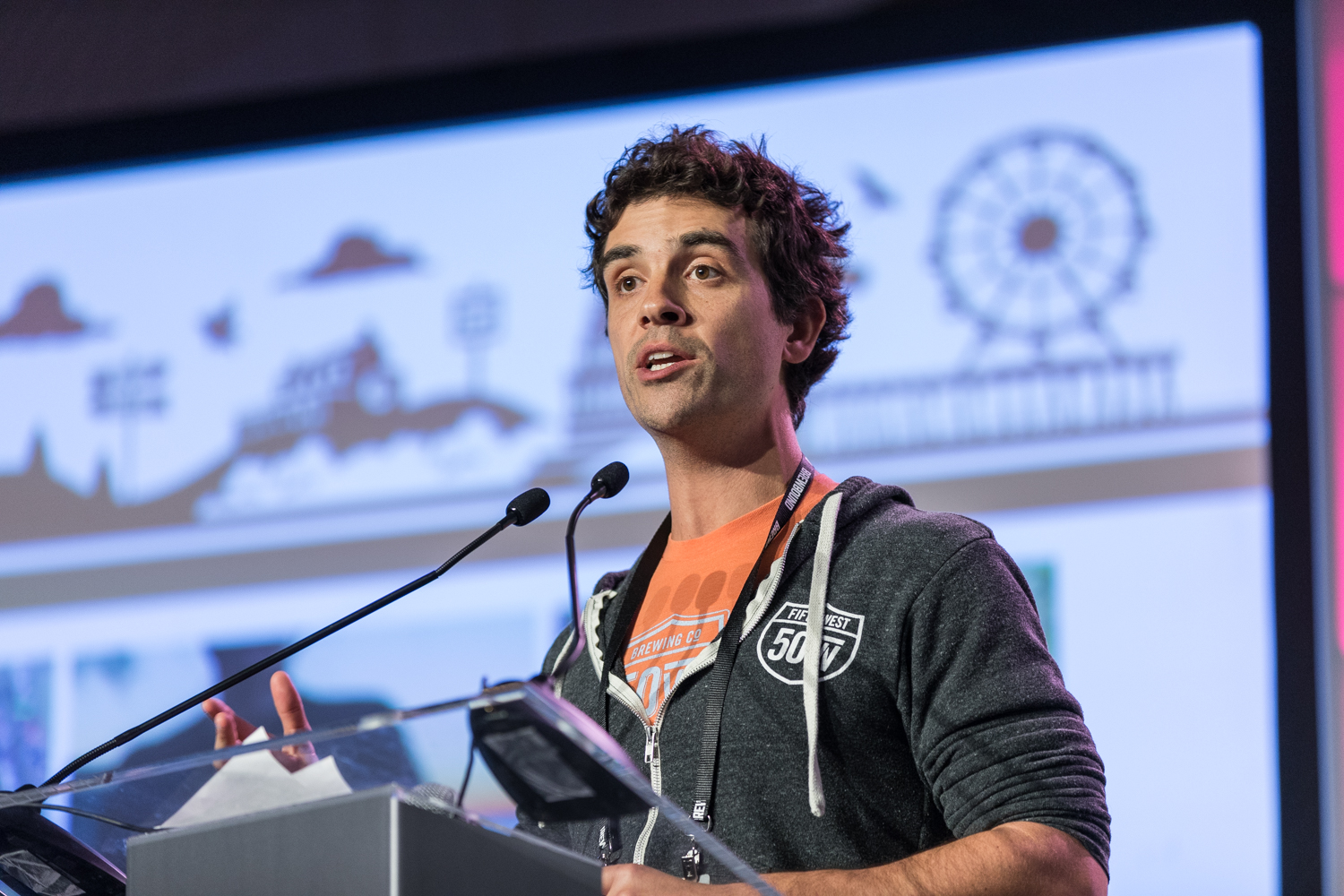 Finals on the Main Stage

Five finalists are selected by a panel of expert judges to present on the Brewbound Live stage on Day 2 of the conference. Participants have just three minutes to deliver their pitches, followed by four-minute Q&A sessions with the judges. Participants provide two different product samples, one to be tasted prior to the competition and one during, that the judges evaluate.

The champion wins a paid trip for two to Portland, Oregon, for a multi-day strategy and education session with Craft Brew Alliance executives and brewers. In addition, the winner receives an industry awareness advertising package with Brewbound and free registration to Brewbound Live Winter 2020. 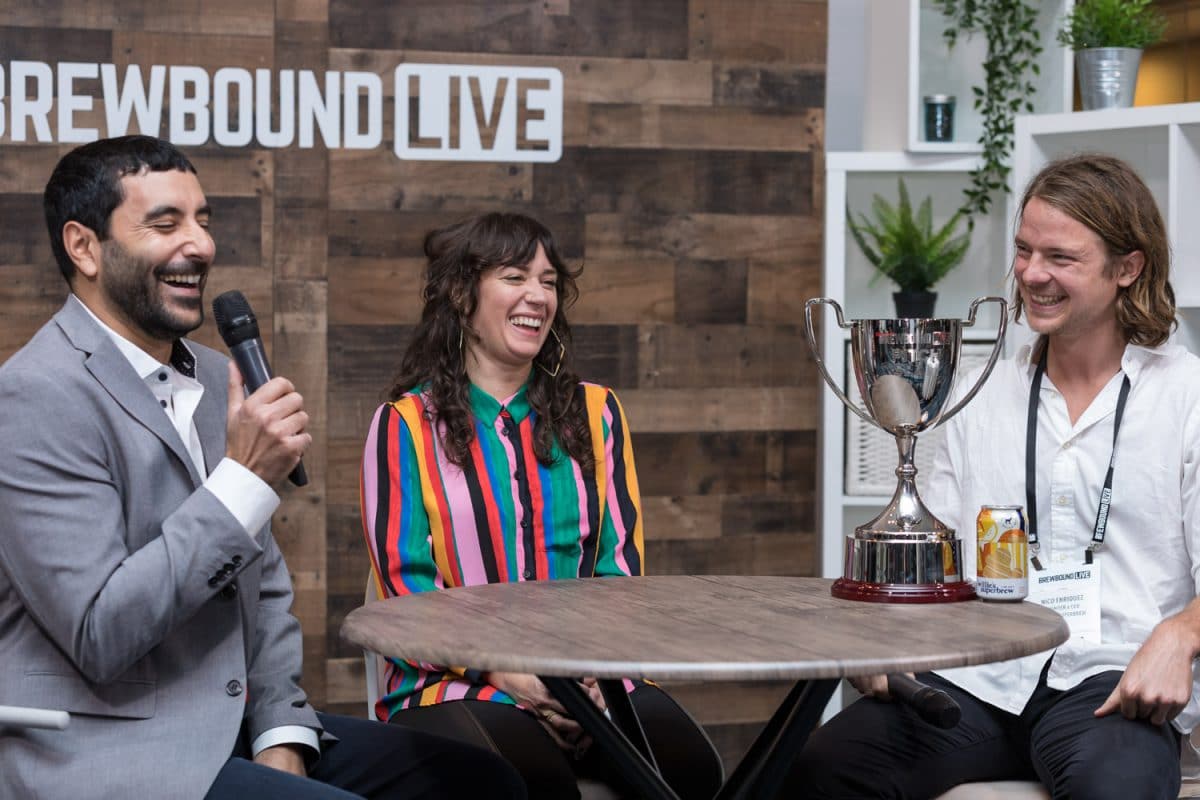 Think of the Pitch Slam as a way to amplify your Brewbound Live experience. The Pitch Slam offers a unique opportunity to showcase your brand on stage and make a mark on the industry.

Pitching opens doors to conversations with experts and partners who can help grow your business and enhances your networking efforts at the conference. In addition to the educational session and takeaways from the judges, you’ll benefit from the full two-day program which provides insight into industry trends, challenges, and “what’s next” for the brewing industry.

While there are no costs associated with applying for the Pitch Slam, participants must be registered attendees of the Brewbound Live conference.

Ready to Level Up? Pitch Your Brand to Industry Partners.

The application deadline is Friday, November 13, 2020.