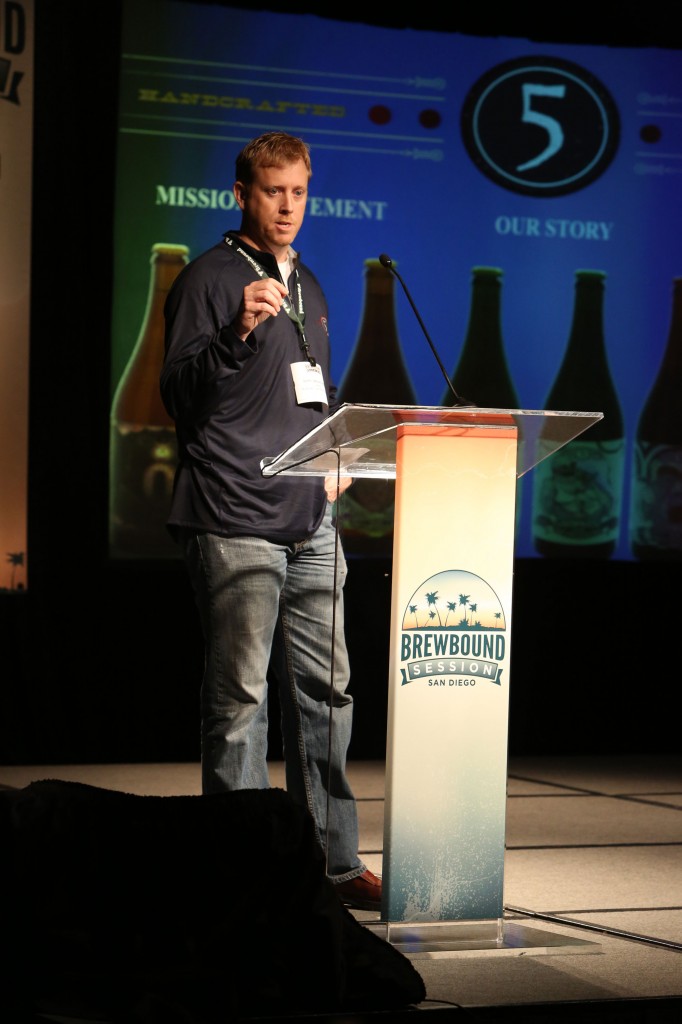 Sponsored by Craft Brew Alliance, the first installment of the Startup Brewery Challenge gave the companies the opportunity to showcase their brands and business plans in front of a judging panel of expert brewers and industry veterans, as well as an audience of 170 brewing industry professionals.

Judging the competition were Pete Slosberg, the founder of Pete’s Wicked Ale; Doug Rehberg, the director of brewing operations for CBA; Brady Walen, the Widmer Brothers brand manager; Tom Nickel, the owner of O’Brien’s Pub and Chris Furnari, the editor of Brewbound.com.

Weatherly won an all-expenses-paid trip to Portland, Ore. to become Widmer Brothers’ “Brother for a Day.” There, he’ll be able to craft a new collaboration beer with Widmer Brothers, take an extensive tour of the company’s pilot and production breweries, participate in CBA’s daily taste panel and learn from the company’s sales, marketing, graphics, quality assurance and packaging departments. 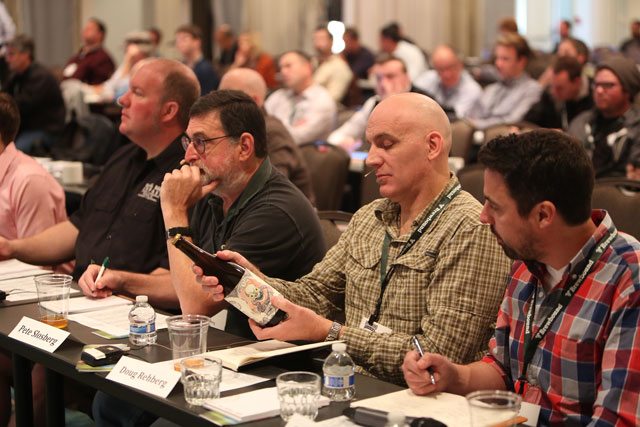