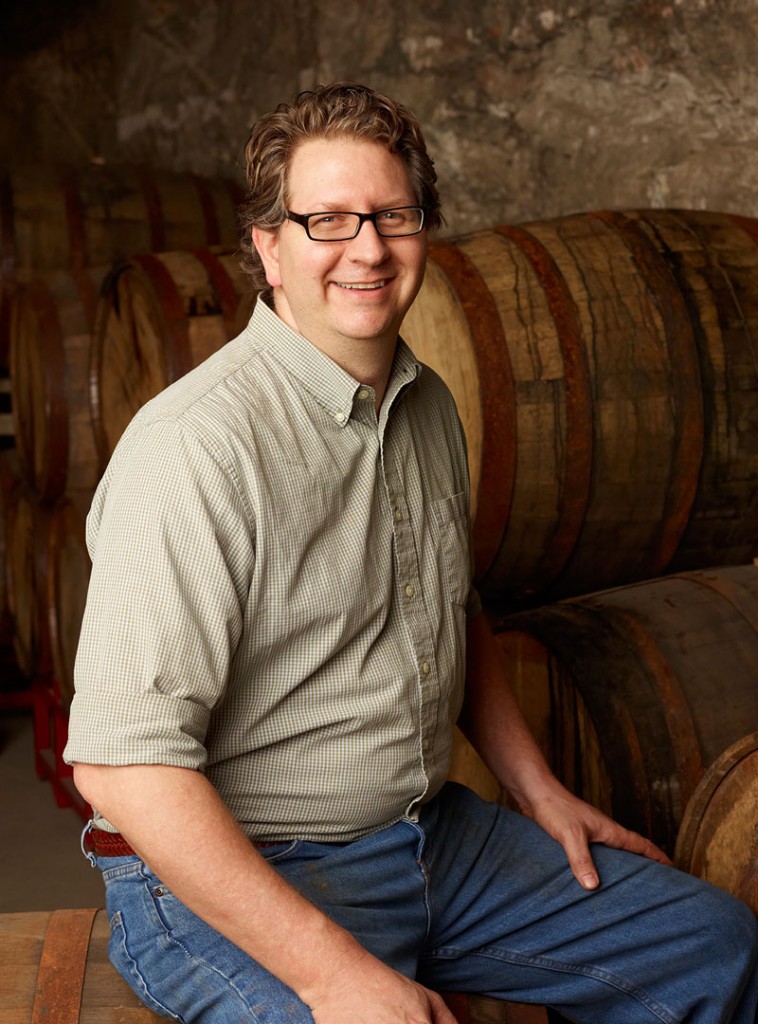 Brewbound is pleased to announce that Dave Engbers, the co-founder of Founders Brewing Co., will be discussing his company’s remarkable comeback story at the Brewbound Session on May 2 in Boston.

Founders’ growth is astounding because it isn’t just relying on fast moving categories like IPA to fuel it: the company is best known for its variety of barrel-aged offerings, as well as its noteworthy Kentucky Breakfast Stout, which has become a highly-coveted brand among both beer gourmets and new craft drinkers alike.

Engbers casually refers to his company’s growth as “accelerated,” but when your company has averaged an annual growth rate of 72 percent over the last five years, words like “extreme,” or even “unmanageable” come to mind. Engbers will speak to the Brewbound Session audience about how his company has been able to effectively manage its growth, without taking its foot off the gas pedal or pulling out of key markets because of capacity constraints. Engbers will also discuss the sales, marketing and distribution strategies that have helped sustain Founders’ impressive growth rate.

“In the last few years, we have seen a number of companies wrestling with capacity constraints and an increased demand for craft beer,” said John Craven, the founder of BevNET.com and Brewbound. “During this time of unprecedented growth in the craft category, we feel that a discussion on how to effectively manage a rapidly evolving business will be valuable for breweries of any scale.”

An early registration discount is available until April 5.

Dave Engbers is a co-founder of Founders Brewing Company and serves as the company’s vice president and director of brand and education. Founders has made its distinctive mark on the craft beer community by brewing complex, in-your-face ales, with huge aromatics and tons of flavor. It is one of the fastest-growing craft breweries in the nation, currently ranking among the top-50 largest craft breweries in the U.S. The brewery has received numerous awards from the World Beer Cup and the Great American Beer Festival, and its beers are often rated among the best in the world by RateBeer and BeerAdvocate users.

Founders has enjoyed remarkable success, far outpacing its competitors in the craft beer industry. The company has seen its annual barrel output nearly double each of the last five years while distribution has expanded from seven states to 23. In 2011, the company expanded its facility to keep up with product demand. The expansion included a new 85-barrel brewhouse, new kegging and bottling lines and the addition of twenty 400 barrel fermenters, increasing Founders’ annual capacity to 140,000 barrels. The company most recently announced its intent to begin canning.