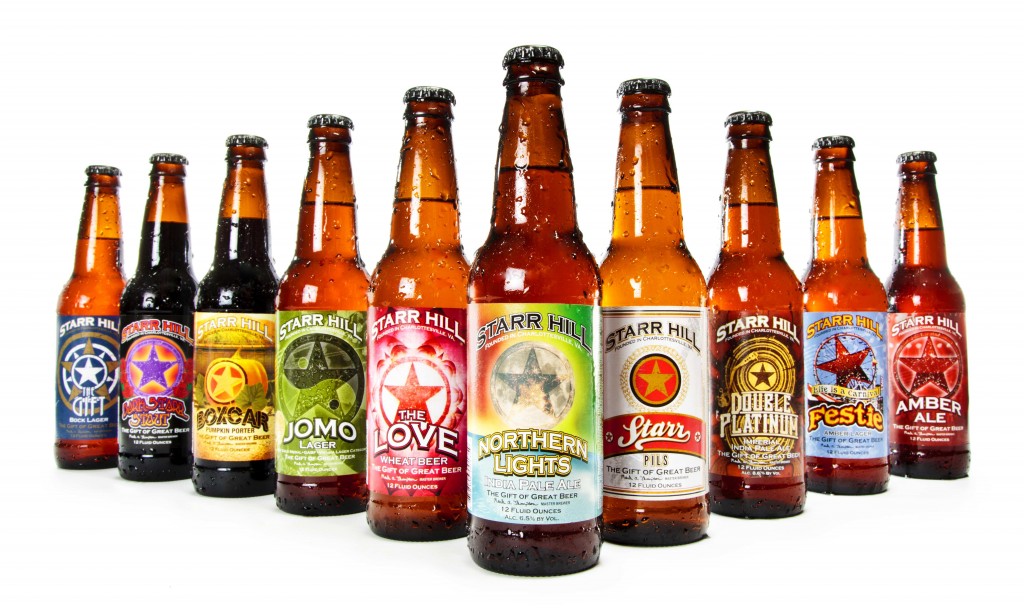 “Starr Hill’s growth in Virginia and surrounding states has just been phenomenal, but entering New Jersey and Delaware is a real milestone for us,” said Mark Thompson, founder and master brewer of Starr Hill. “Both states have vibrant craft beer communities filled with consumers who are always looking for new tastes and new styles of beer, and we believe our beers, brewed to the highest quality standards, are going to be well received.”

“Starr Hill brews a wide array of high quality award-winning craft beers, and we couldn’t be more excited to bring Starr Hill to Delaware,” said Tim Donnelly, president and chief executive officer, NKS Distributing Inc. “Delaware has always had particularly sophisticated and well-educated beer consumers, and the demand for high-quality craft beer seems to have no end. Starr Hill is going to be a great addition to our portfolio and retailers are equally excited to have the brands.”

At the Great American Beer Festival (GABF) in 2011, Starr Hill was awarded a gold medal in the Vienna lager category for Jomo Lager, a light-bodied amber lager. The company also won silver medals for two of its specialty beers, Monticello Reserve Ale (indigenous beer category) and Smoke Out (smoke beer category). The company has won 17 GABF medals and two World Beer Cup medals since its founding.

“Mark Thompson and his team are well known and well respected throughout the craft beer community for the wide array of high quality and creative beers that they brew,” said Chris Natale, president of Ritchie & Page Distributing. “We are excited to bring Starr Hill’s breadth of styles to the New Jersey beer community and to build the Starr Hill brand in this state.”