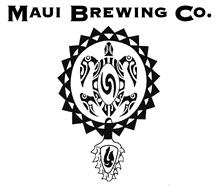 While MBC celebrates these achievements, work is underway on the new production facility in Kihei – groundbreaking is expected July 24th and construction begins on July 29th. This location will allow MBC the opportunity to continue to invest in the community, creating new jobs, and developing a sustainable manufacturing industry. The new facility will have an initial capacity of approximately 50,000 barrels.