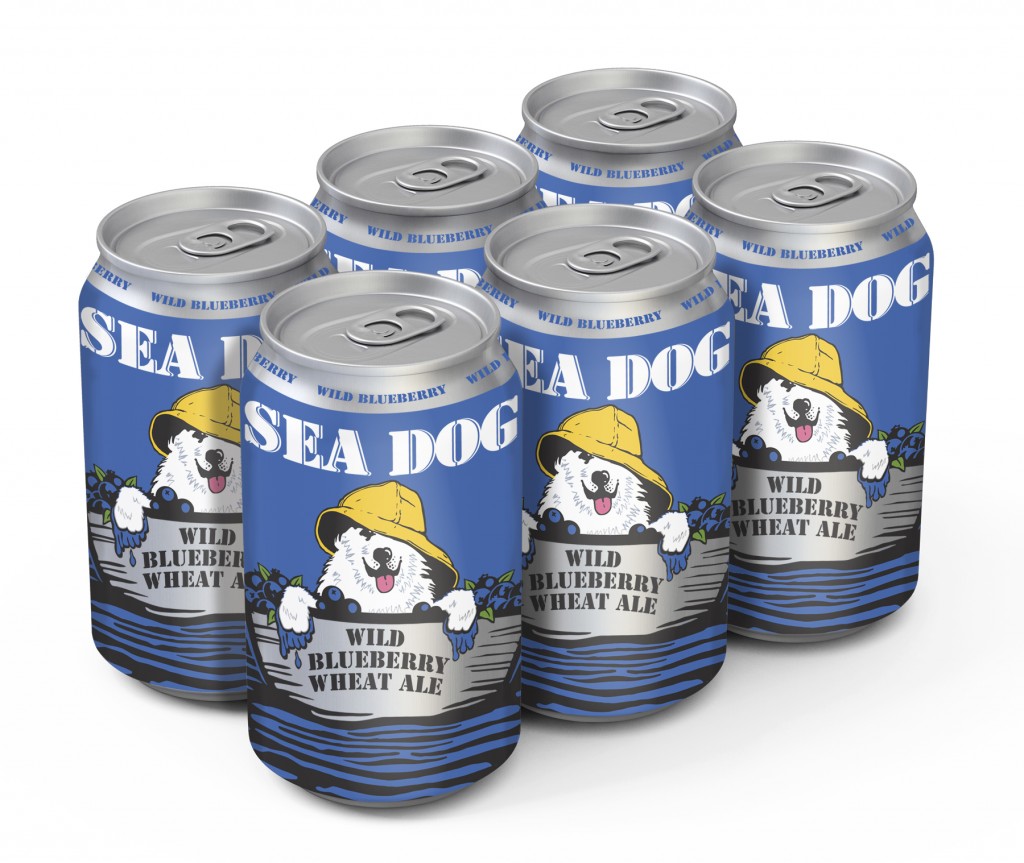 ST. PETERSBURG, FL — A line up of beer from Maine’s Shipyard and Sea Dog Brewing companies will be available at the 2013 Honda Grand Prix of St. Petersburg. This event will be held this Friday, March 22 through Sunday, March 24 and feature award-winning Shipyard Export Ale, Shipyard Pumpkinhead Ale and Sea Dog Wild Blueberry Wheat Ale. Maine lobster rolls will also be served.

More than 150,000 race fans are expected to attend this 9th annual race series.

“My staff and I are thrilled to be part of this world-class racing series with such a diverse field of drivers and events.”