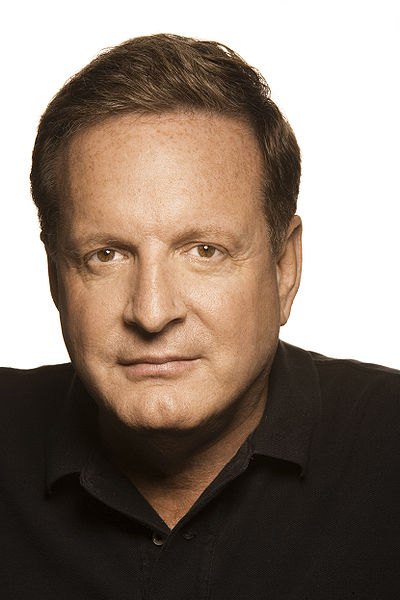 Hoping to take advantage of the growth of craft beer, a start-up company plans to spend $100 million on building five new contract brewing facilities over the next five years.

Craft beer has had double-digit sales growth for seven straight years, and many existing craft breweries are trying to expand their capacity to meet the growing demand for their products; Brew Hub would provide an alternative for contract partners eager to grow production volumes but currently struggling with capacity constraints.

“As we worked on the concept over the last two-and-a-half years, it became evident that we could become the ultimate resource for brewing services as well as marketing and distribution services,” said Schoen.

Construction of the first Brew Hub facility begins next month in Lakeland, Florida. That space will have an initial capacity of 75,000 barrels and Schoen hopes to begin brewing by the summer of 2014. The Lakeland facility will also serve as a blueprint for future Brew Hub locations; Schoen is currently eyeing a number of regions, including the Northeast, Mid-Atlantic, Midwest, Texas and West Coast, as potential areas for Brew Hub facilities.

“It’s truly a partnership,” Schoen said. “It’s all about brand building and establishing a brand locally or regionally. Because of our backgrounds, we also have a global reach and are able to create strengths for our partners.”

“Large, medium and small brewers will all have a different set of needs and wants from us,” he said.

While the rules aren’t fully hardened yet, Schoen defined a large brewery as one that produces over 100,000 barrels annually while a small brewery would make less than 25,000 barrels.

One potential obstacle to Brew Hub’s plan to become a major player in beer production is that there is already a move among many brewers to add capacity for themselves. Schoen agreed that a significant amount of new brewing space that will soon be coming online from large craft players like Sierra Nevada, New Belgium and Lagunitas Brewing will help to alleviate some of the capacity issues, but he said there’s a need for more. He also questioned whether that new capacity was properly positioned in the right locales.

“Ultimately it is going to come down to which brands have relevancy in different geographies,” Schoen added. “There are inherent risks putting the capital out, but will those brands be relevant in certain geographies? That is the nature of the consumer business. Whenever you put capital in a different geography, it’s a risk.”

Schoen, who boasts 28 years as the vice president of global sports and entertainment marketing for Anheuser-Busch, said he also plans to leverage his branding expertise and existing distributor relationships, as an extension of Brew Hub’s client services.

Brew Hub brewing operations will be led by Paul Farnsworth, a longtime brewing industry expert who has consulted for over 100 breweries in 10 different countries. As chief brewmaster, Farnsworth will oversee all aspects of design, layout, construction and day-to-day operation of the new brewing, production and warehouse facility in Lakeland.

Burkle, whose investments range from film studios to grocery chains, is no stranger to the beverage business. In 2011, Yucaipa invested $10 million into AquaHydrate, an enhanced water company whose other investors include actor Mark Wahlberg and rapper Sean “P. Diddy” Combs.

Schoen said his own relationship with Burkle dates back more than 20 years.

“It is the perfect marriage,” he said. “We have the expertise to do what we think we can do in the craft segment and we want to see this thing grow.”