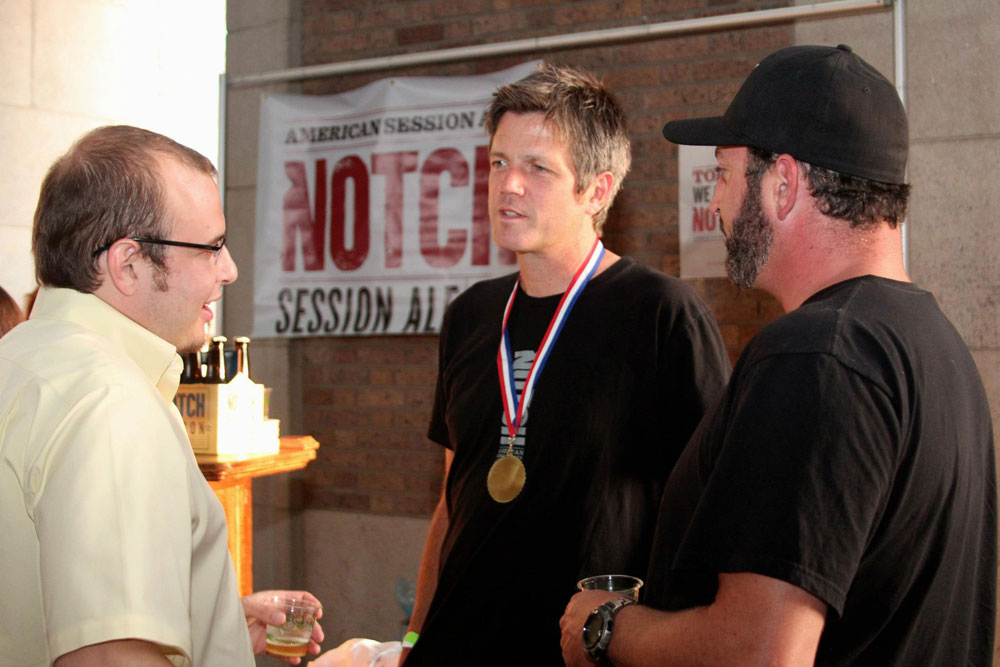 Any craft brewer can tell you, it’s difficult to keep wholesalers and retailers happy when you’re having trouble keeping beer on the shelves.

Most brewers will claim that it’s a good problem to have and, for the majority of brick and mortar operations, the solution is simple: buy more fermentation tanks. But when you’re a contract brewer constantly fighting for tank space and brew time, options are limited.

That’s exactly the situation Chris Lohring, the founder of Massachusetts’ Notch Brewing, found himself in earlier this year.

“I couldn’t make enough beer in Ipswich,” he said, referencing his primary contract partner, Ipswich Ale Brewery. “If you’re going to grow in this competitive market, you can’t stock out.”

Struggling to meet demand, Lohring signed a new contract agreement to brew at the much larger Two Roads Brewing in Stratford, Conn. in an effort to supplement the continued production of Notch beer in Ipswich, Mass.

“I am not at the point right now where I can say no to volume,” he said. “I am going to stake my ground at any brewery that allows me to produce beer the way I want to.”

The new partnership will not only allow Notch Brewing to produce larger batches and keep up with demand, but it will also allow the company to introduce a new 12-pack of 12 oz. cans. It’s something Lohring believes fits perfectly with his company’s commitment to producing low-alcohol ‘session beer.’

“I wanted to provide 12-packs for the consumer who wants to buy volume,” he said. 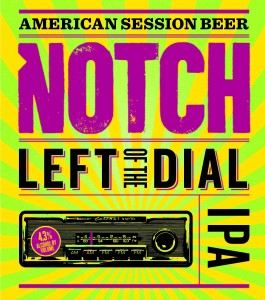 The first 12-packs of Notch Session Pils, a 4-percent ABV Czech Pilsner, will begin shipping to retailers next month and carry a suggested retail price of $14.99. Lohring said he also plans to brew and can Left of the Dial, a session IPA, if he can secure the necessary hops.

“This year, I signed hop contracts that go five years out,” he said. “I am trying to do my projections based on estimations that I have no idea will be accurate or not, but that is the game. That is how we [craft brewers] have to run our businesses and I am optimistic that we will get enough hops to make that beer again next year.”

It’s not the only change on tap at Notch Brewing, either. Lohring recently hired his first full-time employee, Zac Antczak, a former marketing manager for the much larger Narragansett Brewing Company.

“Zak came on board when we started a nice trajectory and as we doubled our draft lines,” he said. “Legal Sea Foods put Notch on tap at 9 locations and ‘non-beer geek’ accounts are starting to do really well with the brand.”

With Antczak executing sales and marketing initiatives throughout New England, Lohring said he will focus on growing production, introducing new styles and expanding distribution throughout Southern Maine and New Hampshire.

“We are testing the viability that Notch has in a state [Maine] that is close to Massachusetts and has a great craft beer scene,” said Lohring. “We are currently distributing on draft only and looking to build brand awareness before venturing off-premise.”

Craft Brewery Finance: How to Use Brewery Metrics to Improve...