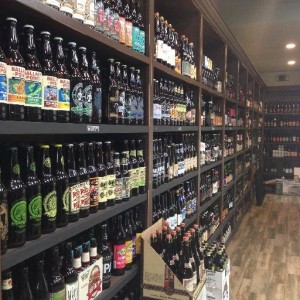 CBA-SD leaders will introduce their organization to participants at the CityBeat Festival of Beers on Saturday, April 19th, located in front of the Lafayette Hotel at 2223 El Cajon Boulevard, San Diego, from 1-5:30PM.

More information about CBA-SD can be obtained from their website, www.craftbeer.is/sandiego. The CBA-SD Twitter username is @drinksdbeer. CBA-SD co-founder and spokesperson Tiffany Bromfield is available for media interviews.