Beer Analysis and Advice Plus the Partners to Make it Happen

In a year of uncertainty and struggle, it’s hard to find steadiness and positivity. That’s why we are bringing Brewbound Live Winter 2020 straight to you. On Dec. 14 and 15, the beer industry will gather virtually to touch base, share energy and impart advice.

The virtual event will run from 1 PM to 4 PM EST each day, and will mix high-profile speakers and informative panels with special networking opportunities, including interactive breakout discussions and Speed Dating. Brewbound will maintain our mission to offer the community the opportunities it needs to build together, to learn together, and to succeed together.

Brewbound Live’s programming on Dec. 14 and 15 will look to the coming year with presentations and discussions with key industry leaders on innovation, investment, retailing, and the key opportunities and trends that will enable growth within the beer business and beyond.

Print the agenda for Monday, December 14

Print the agenda for Tuesday, December 15

We are honored to have trailblazers, trendsetters and rising stars join us on stage. They speak at Brewbound Live because they’re focused on the future of the beer industry. Our on-stage content is specifically designed with founders, C-level executives, and decision-makers in mind.

20+ industry leaders and innovators will speak at Brewbound Live this year! View the current speakers below and check back for updates.

On Monday, December 14th from 4:00PM to 6:00PM ET, companies producing innovative products, such as hard seltzers, cider, hard kombucha, non-alch, canned cocktails and cannabevs, will have the opportunity to have 1-on-1 virtual meetings with top investors. The below investors are participating, with more to be announced.

Registration is Included for Brewbound Subscribers.

Subscribing gives you access to all virtual events, articles, original series, educational content and our live events archive on both Brewbound.

* Individual monthly subscriptions are not included 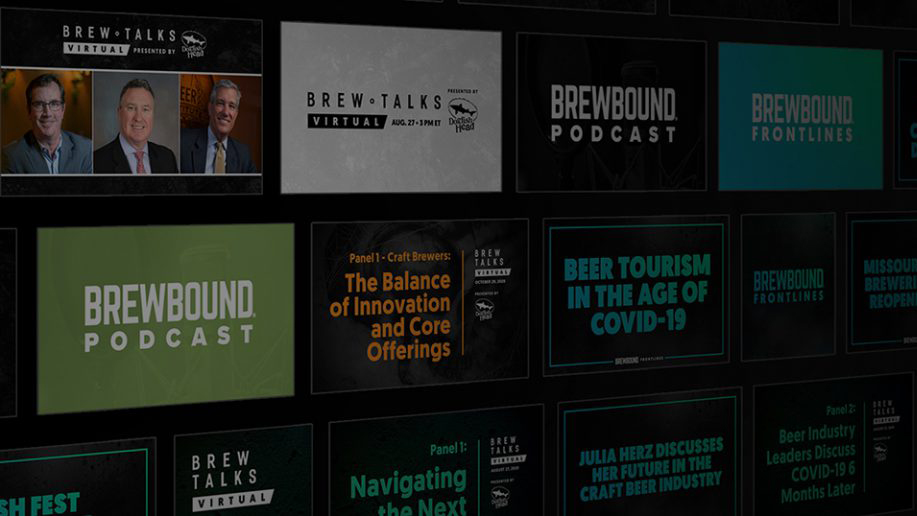 You Have Questions. We Have Answers.