We're going big for our first release of the year!

Knotted Roots will have Strawberry Sunshine Sparkle available on site and to-go shortly after. Mile High Wine & Spirits will be the only store to receive Guy on a Buffalo: Episode 2 and we will have a very limited amount of cans to-go from the brewery. Distributed release date will be set by the store. 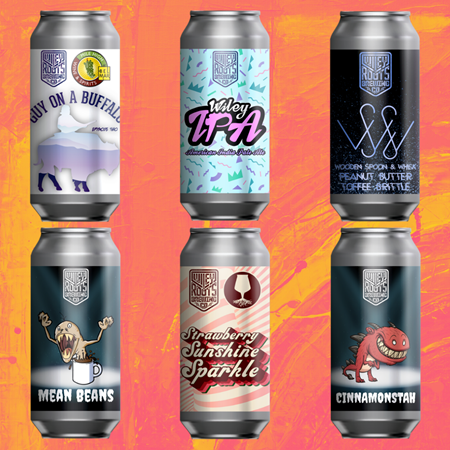