For the first time in history, every Delaware brewery will gather in Lewes at Crooked Hammock Brewery during the “4th Annual Delaware Beer Drinker’s Choice Awards” on Sunday, February 23rd from 12-4pm!

Tickets include a chance to taste and vote on over 30+ unique Delaware beers, a commemorative glass, a chance to dress up with friends, and more debauchery than one group of beer-lovers could possibly handle. For those that like to get into character, dressing-up is most definitely recommended, and this year, for the first time, there will be an award given for the best guest group/individual costume! Food and snacks will also be available for purchase during the event! 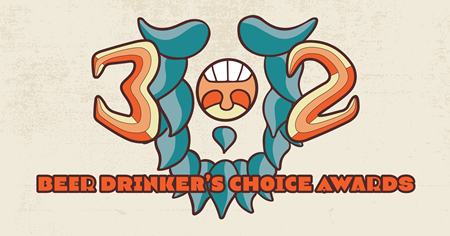