Join us in celebrating women in the beer industry with the release of our Pink Boots Brew, BrewHer: The Persistent!

Each year, the Pink Boots Society teams up with Yakima Chief to create a hop blend to celebrate International Women’s Day and then women at craft breweries from coast to coast team up to brew a special beer using them. This year, we used the Pink Boots blend to brew two unique beers, one at the Samuel Adams Boston Brewery and another at the new Samuel Adams Boston Taproom.

Sam Adams will be donating $5 from every ticket and $1 from every Pink Boots Brew pint sold at the Brewery and Downtown Taprooms between April 2-5th to the Pink Boots Society, which fosters advancement and education for women in the beer industry. For more information on Pink Boots Society, visit: https://www.pinkbootssociety.org/. Maximum donation $1,000.00 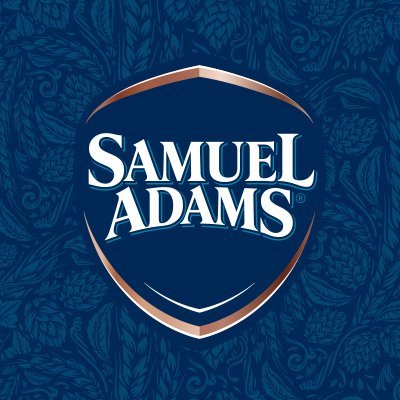 Ticket Price/Policy:
Your $15 ticket includes:
• Your first pint of BrewHer: The Persistent at the Brewery (Jamaica Plain)
• Sweet and savory rugelach (pastries) from Quicksilver Baking
• Donation to the Pink Boots Society