Starting Friday, February 14, 2020 (Valentine's Day) at 12pm, we're releasing five new breakfast inspired beers that are perfect for enjoying breakfast anytime. Imagine enjoying a plate of French toast, a blueberry muffin, or some pancakes dripping with maple syrup, then washing it all down with a raspberry and passion fruit milkshake or a refreshing mimosa.

Welcome to Breakfast at Wiley’s! 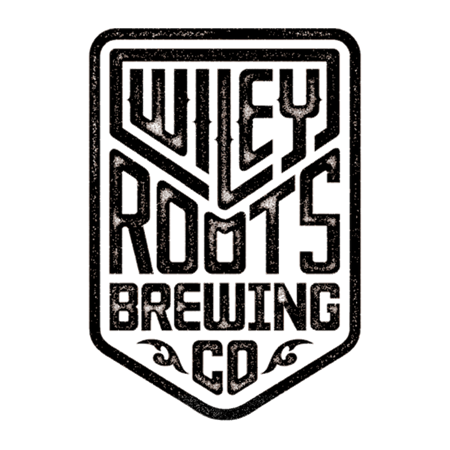