Home » Beer Events » IndieBrews @ Down The Road with the Salem Wolves

OFFICIAL BREWERY EVENT FROM Down the Road Beer Company


Free Concert by the Salem Wolves and indie617 with a special, limited beer release.

indieBrews is set for launch on Friday, January 11 at Down The Road’s Everett brewery and taproom (199 Ashland St.). For the inaugural gig, North Shore garage rock racket-makers Salem Wolves rock out and serve up a special IPA crafted with special Styrian Wolf hops from Eastern Europe. Salem guitar-rock trio Radio Compass is set to join the party as well as the indie617 DJs spining tunes throughout the night, and this will be your only chance to try the very limited Salem Wolves IPA. 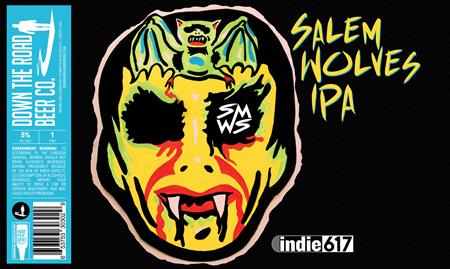 Hosted By:
Down the Road Beer Company