Mexican Logger is crisp, clean, and refreshing. Available on draft and in cans April 4th.

Mexican Logger will be available at Ska Brewing’s World Headquarters in Durango on Wednesday, April 4, where you can catch Buster’s Ghost live at 5pm and pick up the season's first 6-packs of this beloved craft lager.

Ska brewed this beer for the first time long before Mexican lager was a hot craft beer style, back in 1999. Mexican Logger was Ska’s first session beer back then, long before session beers were a thing. The beer first hit cans more than ten years later in 2011, and then won back-to-back Great American Beer Festival® awards in the International Style Pilsner category in 2015 and 2016.

Ska Mexican Logger is crisp, clean, and refreshing — made for hot afternoons with a side of lime. The beer is a crushable 5 percent ABV, and brewed with a lager yeast strain from Mexico City. That same yeast strain now ferments Ska’s Rue B. Soho Grapefruit Lager as well. 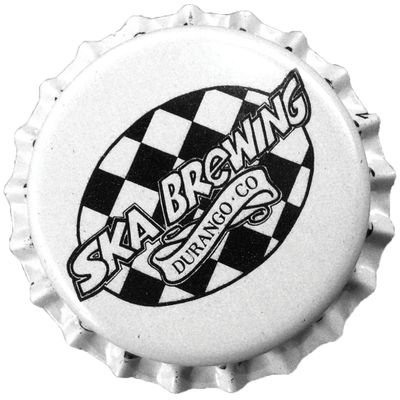