We are releasing a limited supply of County Fair Cobbler, American Kölsch, and Thomas the Dank Engin

We're welcoming the change in the weather with the introduction of our County Fair Cobblers series, adding a new twist to an easy drinking American Kölsch, and bringing back our classic hop forward Thomas the Dank Engine West Coast Double IPA.

???????????????? ??ö???????? - There is something about September that makes us crave a traditional German Kölsch. We have taken one of our favorite styles and heavily dry hopped with Citra. This is an easy drinking, citrus forward, and incredibly refreshing beer that welcomes the transition from summer to fall.

All four-packs are six per person limit. 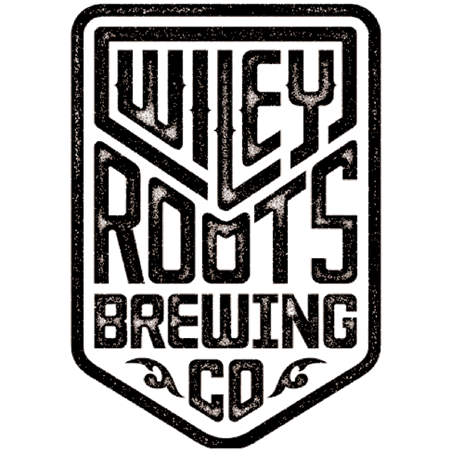