Celis Brewery is one of more than 1,400 breweries nationwide participating in this event organized by Sierra Nevada Brewing Co. to raise money for the Camp Fire Relief Fund in support those affected by the Camp Fire in California. Celis Brewery will release its Resilience Butte County Proud IPA in conjunction with the event.

Sierra Nevada, a well-known brewery in Chico, California, employs some of the victims of the Camp Fire. To assist people suffering from the destruction of the neighboring communities from the Camp Fire, Sierra Nevada created a recipe and shared it with breweries all over the country to brew a batch to sell for charity.

Celis will donate all proceeds from the sale of Resilience Butte County Proud IPA to the Camp Fire Relief Fund to help the victims of the wild fire that devastated the town of Paradise, California. 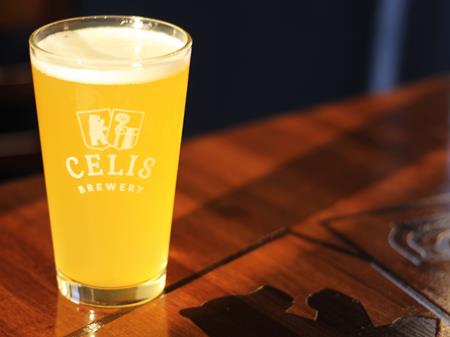