Now in its fourth year, Wicked Weed Funk Invitational is a gathering of sour and wild ales from across the country featuring well established and up and coming breweries that are paving the way for sour and wild craft beer.

“We believe strongly in this craft and the cause it supports,” states Head Blender, Walt Dickinson. “We want to be a voice moving the conversation about sour beer forward in the Southeast. Wicked Weed Funkatorium Invitational's goal is to bring breweries, who are dedicated to the craft of sour beer from all across the country into our own back yard to showcase the full potential of American barrel-aged sour and wild ales.” 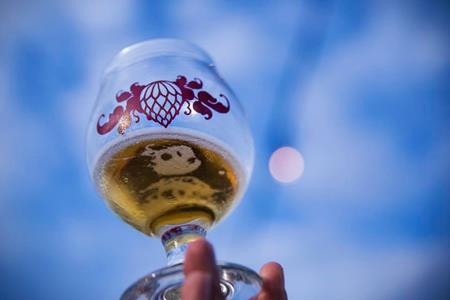