Join us for beers from over a dozen breweries, food, live music, games and prizes, and more on 6/24!

You are cordially invited to join us as we celebrate Shmaltz Brewing Company's 4th Anniversary at our brewery in Clifton Park, NY!

We're having breweries from across the area bring 2-3 of their favorite beers to pour and we'll have a variety of tasty food for you to enjoy. It wouldn't be a Shmaltz party without live music so we'll be jamming out all day!

Food: Enjoy tasty doughboys, burritos, and more from Esperanto of Saratoga and enjoy delicious and refreshing ice cream from the Emack and Bolio's ice cream truck! Wired Coffee of Malta will also be pouring some of their iced coffee creations for those who need a break from the beer.

We will also have our signature giant Slingshot game as well as giant beer pong!!


Absolutely no one under 21 is allowed into the event, including children, so bring your ID! 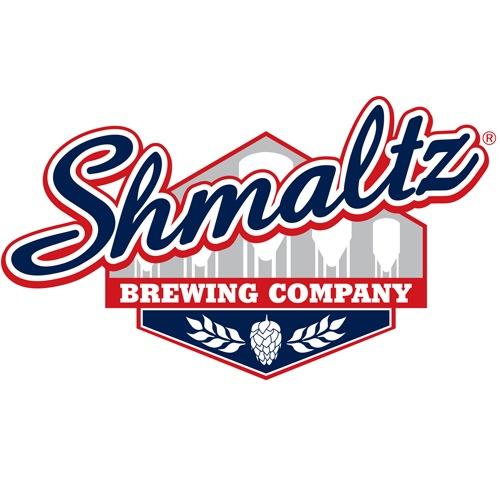 Ticket Price/Policy:
General Admission - A $25 ticket gets you a wristband which permits you into the event, 6 drink tokens to sample beer from our visiting breweries, and a commemorative 10 oz. snifter glass. Beer to go will also be 15% off!

Designated Driver - A $10 ticket gets you a wristband which permits you into the event and 15% off beer to go!