Our Better Late Than Never Party was such a riot we decided to make it an annual music and beer festival! Help us ROCK THE GATES at 12 Gates Brewing Company on Saturday, June, 3rd.

Get out your hairspray and wear your best attire from the era!

In addition to kick-ass craft brews, we have a stellar lineup of food trucks to feed you all day long. There is something for everyone:

Zombie Paintball, Cornhole Tournament, Photo Booth, and Lawn Games are sure to keep you entertained, and a little friendly competition won't hurt either!

Prize Giveaways throughout the event. 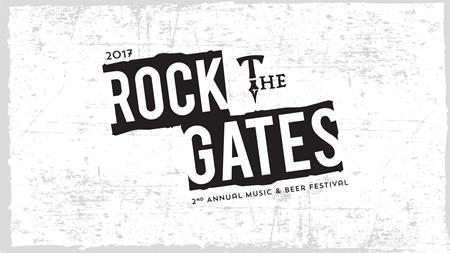