On Thursday, May 4, Original Gravity ENTRANCES you with its season finale, featuring the stellar music of Paula Matthusen paired with a unique beer from Idle Hands Craft Ales!

Brett Bauer, master brewer at Idle Hands Craft Ales, has listened to Paula’s works and is fashioning a one-night only adventurous brett-fermented Belgian called "3 Collaborating Yeasts" to pair with Paula’s soundscapes. This quixotic brew will only be available the night of the concert.

In the brewer's words: "In the spirit of taking classic instruments and using them for dissonance and experimentation as I've heard throughout attending the Original Gravity Concert Series, we have decided to take some of our simple and clean Heide wort and fermented it using a combination of Belgian ale strains with brettanomyces bruxellensis. What was originally destined to become our clean and light hells lager has been transformed into a funky, fruity and spicy brett Belgian pale ale."

Paula Matthusen’s unique compositional style amplifies and expounds on the secret sounds that encompass our every day lives—transforming the mundane into the fantastical and entrancing. 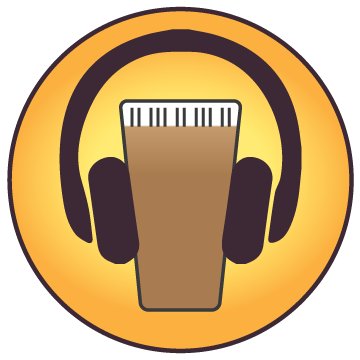 Ticket Price/Policy:
Tickets to Original Gravity’s ENTRANCEMENT are $15, on sale now.
Student and senior tickets available for $10 with valid ID.