Let's get crazy with the release of our Bourbon Barrel Aged Lawyers, Guns & Money Barleywine!

Join us for First Tracks Friday at one of our three taproom locations to get "first tracks" with our latest Local's Stash Reserve Series release. We will be releasing our Bourbon Barrel Aged Lawyers, Guns & Money Barleywine Style Ale. This brew is back by popular demand and it won't last for long - once it's gone, it's gone!

About the beer:
We took one of our most beloved beers and aged it in bourbon barrels for an additional three months from the previous release in order to give the beer distinct notes of warm bourbon, caramel, and oaky flavors and aromas. The bourbon barrels perfectly compliment the maltiness and Belgian candi sugar. Remember to always send for Lawyer's, Guns, and Money... especially if it's been aged in bourbon barrels! 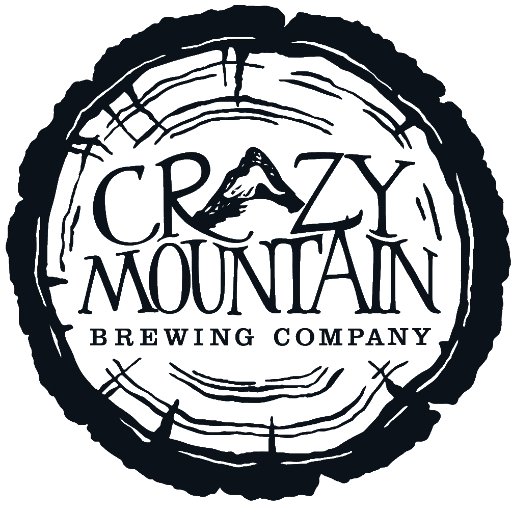