Join Empire Brewing Company for the 22nd Annual Madison County Hop Fest! The fest kicks off with Taste of Hops, a food and beer pairing. Following Taste of Hops, is the Hop Fest! Sample local brews from over 30 craft breweries. The Madison County Hop Fest surpasses all of the other fests out there because it is the only one of its kind that can proudly declare that it celebrates over 200 years of hop heritage that began right here in Madison County! It was right here in Madison County that James Coolidge from New England planted the 1st commercial hop yard on acres of farmland in Bouckville, NY. 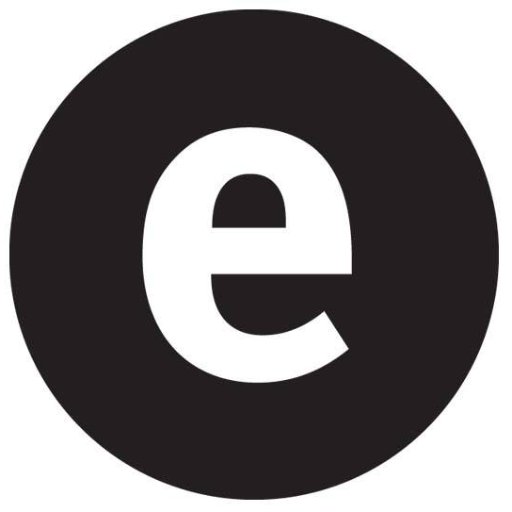