To celebrate Saturday of BeerAdvocate's EBF we'll be tapping two kegs from our cellar!

To celebrate Saturday of BeerAdvocate's Extreme Beer Festival we'll be tapping two kegs from our cellar for all to enjoy. Draft pours of these beers will be available until they kick!

Timbo Slice is a barrel-aged sour golden ale with tangerines and apricots, it's affectionately named after one of our legendary brewers, Tim Hayes. This one sold out real quick last time we had it in the Taproom, and we expect the same for this keg.

Nightstone is a sour dark ale aged in oak barrels, a project we embarked on with Redstone Liquors back in early 2015. This is the LAST keg of Nightstone on earth! You don't want to miss it. 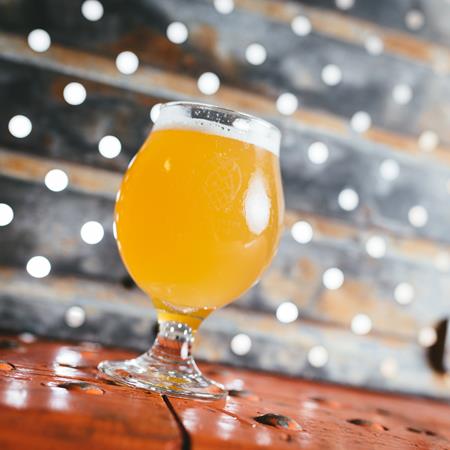