Banger’s Sausage House & Beer Garden and Celis Brewery are celebrating the reopening of Austin’s first craft brewery, originally founded in 1992. The event will feature two of their beers – Celis White and Celis Citrus Grandis. Christine Celis from Celis Brewery will be there with Celis-themed glassware and stickers to give away.

For more information, check out the Banger’s event page at
https://www.facebook.com/events/ 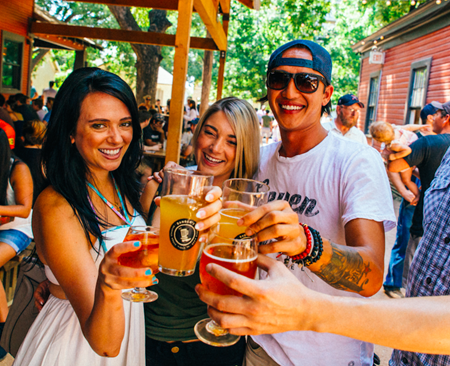