Hosted by two of the seacoast’s highly acclaimed chefs, this rare event aims to give the public a taste of what’s to come at Bad Lab’s brewpub and bring the community together for a unique tasting experience.

“We couldn’t be more excited to team up with Evan for a very special dinner to highlight his new venture. Bad Lab has really made a splash in our community and the opportunity to bring all of this together under one roof for a night seems like it is just too good to be true,” Louis said.

For Hennessey, working with Louis for this one-night event is the perfect way to kick off the Bad Lab menu.

“Matt and I have been good friends for a while and love to cook together. Moxy is a great venue with high energy and a great dining public.”

Hennessey plans to do a full takeover of the restaurant. Bad Lab beers will be featured on tap and made available for suggested pairings with the food.

“Beer has different flavor profiles that work really well with a variety of foods. Plus, the element of carbonation is there, which makes the pairings that much more unique,” said Hennessey.

This is not a ticketed event and guests can arrive throughout the evening. While Moxy will be taking reservations closer to the date, the event is expected to fill up quickly. Bad Lab’s preview menu will be available while supplies last.

More details on the dinner and other upcoming events can be found on Bad Lab Beer Co.’s Facebook page and website.

Bad Lab Beer Co. is a Somersworth, NH based craft brewery opened in September 2016. Currently available at the tasting room, on draft and in bottles throughout New Hampshire, Bad Lab refuses to follow the rules. Head brewer Chuck spent more than a decade working at a large beer company perfecting his brewing skills. But Chuck’s methods of brewing are a little more...experimental. He began brewing in the woods (with no electricity) to make his own kind of beer. When Chuck’s off-the-grid creations became the stuff of legend in the craft beer world, it was time to bring his beer out of the woods and into the Lab. Don’t expect him to be there a lot. Chuck still prefers the woods.
Visit the tasting room:
460 High St. Somersworth, NH 03878

Chef Evan Hennessey is a New Hampshire based chef who co-owns Stages at One Washington. He graduated from Le Cordon Bleu at the Atlantic Culinary Academy in 2001. He has worked as the Executive Chef of 43 Degrees North, and The Dunaway Restaurant, as well as Chef de Partie of the 100 Club, all in Portsmouth, NH. He currently focuses on what he deems Progressive New England Cuisine, utilizing locally farmed and foraged foods to create artistically inspired dishes. In the spring of 2014, Hennessey was named a semi-finalist for the James Beard Awards in the category of Best Chef Northeast. In October of 2013, Chef Hennessey traveled to New York City and won the StarChefs.com VitaMix Challenge, a national competition that included a field of several hundreds of chefs, honed down to 6 six finalists and completed at the International Chefs Congress in Manhattan. Chef Hennessey is also a 2014 StarChefs.com Rising Star Chef
ABOUT Moxy Chef/Owner Matt Louis
Matt Louis, a James Beard Best Chef, Northeast, Semifinalist, 2015 and 2016, and three time Food & Wine nominee as People’s Best New Chef, opened two acclaimed restaurants in Portsmouth: Moxy and The Franklin Oyster House. A native of NH and a protégé of Chef Thomas Keller, he trained at The French Laundry and was part of opening team at Per Se in NYC. Returning home to his native NH, he met restaurateur Jay McSharry and the two opened Moxy and The Franklin Oyster House to rave reviews locally and nationally. Louis creates Modern American Tapas at Moxy, sourcing local ingredients, creating inventive and contemporary tapas with a nod to New England culinary traditions. At The Franklin Oyster House, Portsmouth’s neighborhood oyster bar, Louis showcases the fresh bounty of the sea, with special care for locally sourced oysters at Portsmouth’s own Great Bay.
Visit Moxy:
106 Penhallow St, Portsmouth, NH 03801 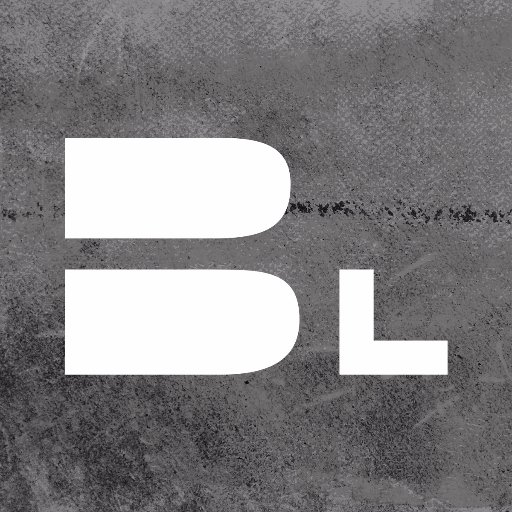