The event will feature firkin beers from Oregon's top breweries - Firkin beers are unpasteurized, unfiltered, naturally carbonated in the cask and served at cellar temperature.

Additional taster tickets will be available for $1 each. 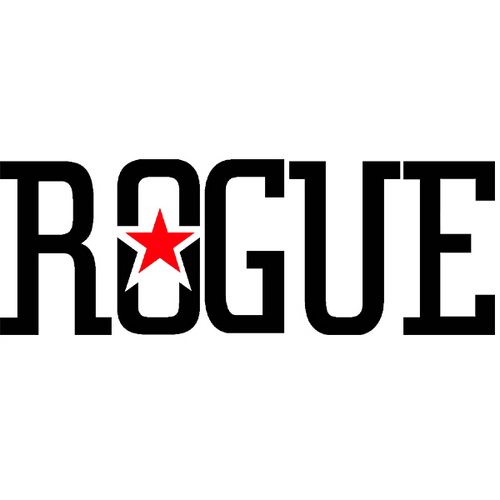 Hosted By:
Rogue Ales & Spirits - Brewer's on the Bay

Additional taster tickets will be available for $1 each.