Join Shmaltz Brewing Company for an epic 3rd Anniversary Bash at our Brewery in Clifton Park!

THREE IS THE MAGIC NUMBER
Celebrate our 3rd Anniversary under the Big Tent!

TICKETS NOW ON SALE
Three is the Magic Number! Join Shmaltz Brewing Company for an epic 3rd Anniversary Bash at our Brewery in Clifton Park!
Saturday, June 25, 2016 - Showtime begins at 1pm and the curtain drops at 5pm!

FEATURING
All of the Shmaltz lineup of beer including year round offerings, seasonal favorites, rare vintage offerings and one of a kind beers. Each guest brewery will be offering three of their favorite beers.
There will also be live music, loads of comfort food + BEER...lots of beer!

Plus! Casks, barrel tastings and plenty of rare finds!

Bring your appetite for delicious comfort food from THE RUCK, ESPERANTO'S of Saratoga and more to be announced!

Designated Driver
$10.00 - Includes general admission 15% off all beer to go! 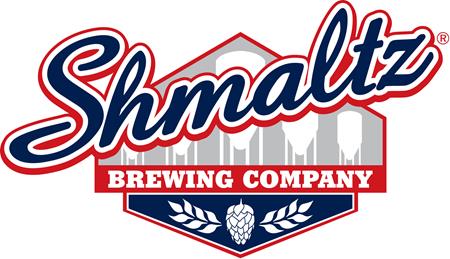 Designated Driver
$10.00 - Includes general admission 15% off all beer to go!