It is time for Upland Brewing Company’s 5th Annual Midwest Sour + Wild + Funk Fest. This is the only festival of its kind in the Midwest and the first in Indiana to focus on the niche of sour ales.

The Midwest Sour + Wild + Funk Fest will be June 4th, 2016 held at Indianapolis’s City Market. Last year’s festival sold out as sour ale lovers were able to sample sour, wild and funky brews from 25 different breweries from across the country. The fest runs from 1-5pm, 1-2pm is VIP admission only with General Admission opening at 2pm.

2016 Sour + Wild + Funk Fest breweries will be announced soon! In the mean time, check out last year's line up: 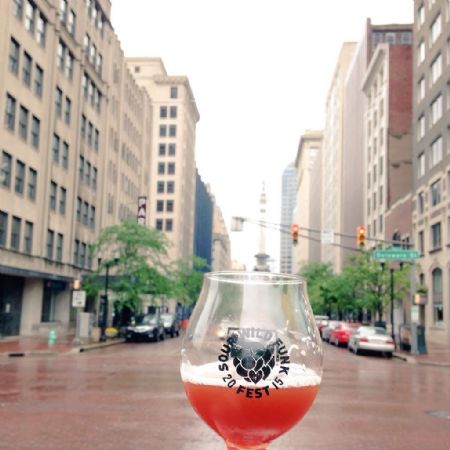